Vast. That’s the one word to describe Tokyo. My flight was on a Friday night and I arrived super late Saturday evening. I woke up Sunday at 5 am and worked till 10:30. Emily and I then met up to see the sights…

We went to the Shibuya Crossing. It took a while to get there – the equivalent of the subway then a bunch of walking. 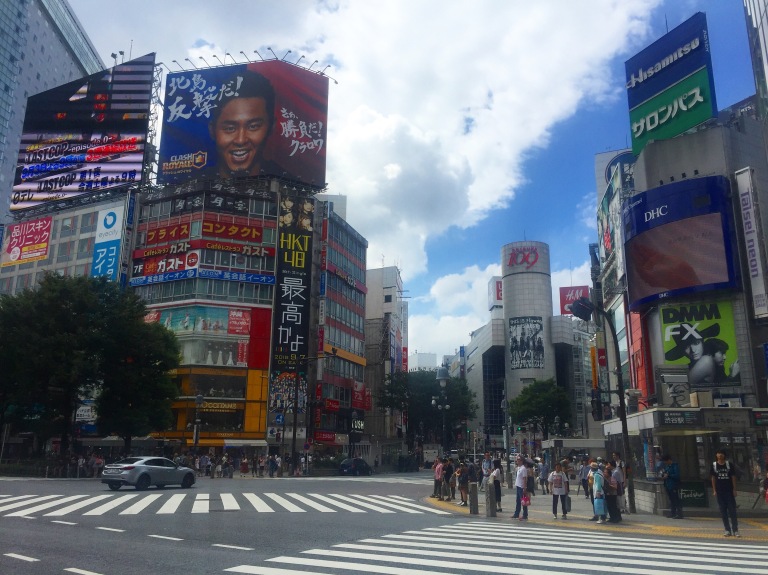 Once there, we were in the midst of strangers surrounding us all waiting patiently, and then all of a sudden a light lit up and they walked across the street all at once from different angles. This in the rain, with umbrellas would have been a sight to see. There were so many people.

Food. “Go to Ichiran Ramen,” about 4 people told me before I left. We went, put our coins in the machine, and out came strips of paper. You get seated in a booth, give the guy your order + those pieces of paper and about 8 minutes later comes a bowl of ramen. 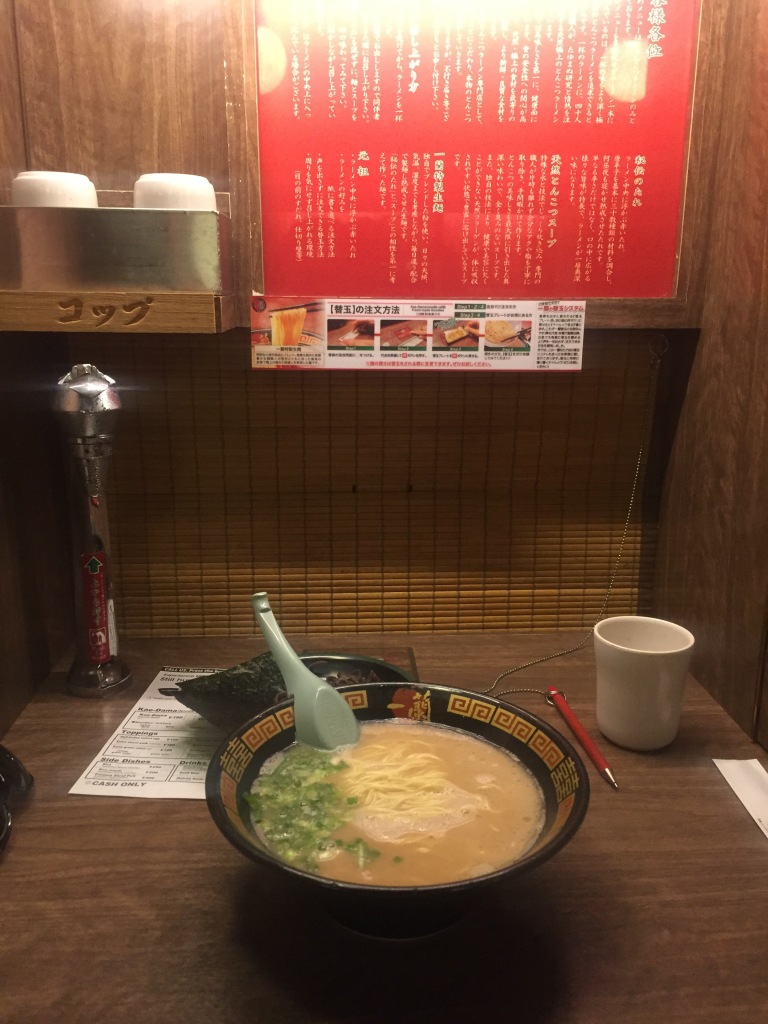 Emily and I then went to the Meji Shrine. That was pretty sweet – got to see a wedding too (I could never imagine getting married in front of a bunch of strangers, nor proposed to in front of a whole lot of strangers – note to future husband-to-be whoever that might be!) and the wedding party was getting their pictures taken by the tourists. *guilty, I took a picture. It was great to see with some green, and it was a “cooler” area as it was so humid elsewhere! There were barrels of sake, and there were also “wishes” here where people would toss coins, clap twice and bow once or twice.

Skytree Tower. #BestPlaceEver. We went up 350m, and then rode the elevator to 450m.  It stands at 634m which is the tallest tower in the world. I loved seeing all of Tokyo from such high up.

Monday – worked all day (it was Sunday during the weekend of Labor Day in the USA) but no-one from the SF office was online. But it was great to see the view from the Tokyo office.

Tuesday was our event. After months worth of work, it was absolutely great to see this come all together and a success! Wednesday – well, I can now say I’ve gotten food poisoning 2x in my life so far. When weak in bed I was working from my laptop and felt a tremor. Earthquake!  Hadn’t felt that feeling for a while.

After working the majority of Thursday I left to go to Kyoto. I took the bullet train (2 hours and 20 minutes) and grabbed a window seat. In Kyoto, I decided to go to the Kioyomizu Dera Temple. Mind blown. “This is Japan,” I thought to myself.

I walked up the steps, followed the path and even saw geisha taking pictures of themselves. 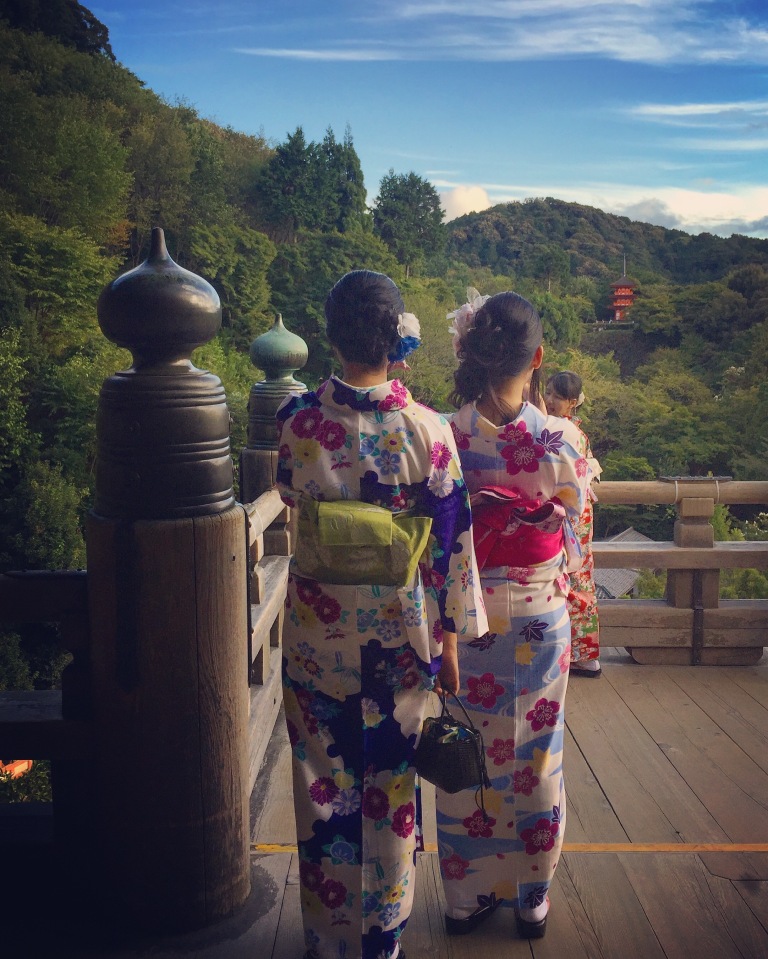 It was a total transformation from being in a city filled with people to peacefulness. I also saw the Otowa Spring and more gomagi where you put your wishes on wooden boards. 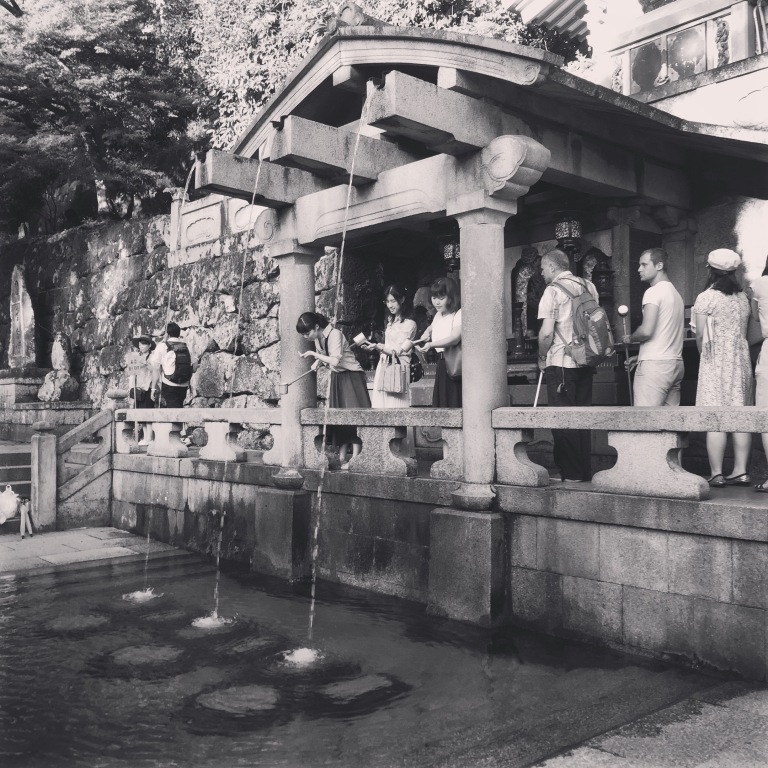 That night I found a restaurant and had a 6 course meal at a place called Gionuemori.

It took me a while to find the door. All the doors looked like someone’s home. I made it to about course #4 and I was stuffed, but oh sooo good.

The next day I took the subway to the Bamboo Forest. It was gorgeous! I just walked, and walked and walked.

I then went to the Tenryu-ji Temple. It was pretty cool – had a lot of bamboo and plants with name tags all around it.

I read somewhere to visit Okochi Sanso Villa – it’s a place many tourists skip and when going in and walking on the grounds I could tell it was so worth it.

You have to pay $10 to get in but you also get to have a cup of matcha tea and a sweet treat in their tea house. The gardens are beautiful and you just have to follow the arrows on where to go.

Saturday I packed up, did some more work, and then hiked up Fushimi Inari-taisha. It was a journey through thousands of torii up to Mt Inari and I made it to the top!

I also went to the Golden Pavilion – it wasn’t right in the morning so it was a bit more touristy but loved seeing it – one of my fav spots. 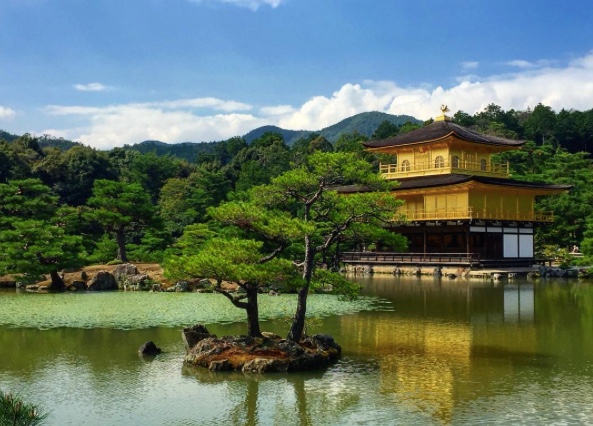 I then took the bullet train back to Tokyo.

Sunday I woke up and worked, worked, worked.  Then I went to the National Art Center Tokyo. It was sooo great viewing masterpieces by Titian, Bellini, and Tintoretto. I almost minored in Art History but didn’t because of study abroad. I loved being able to see an exhibit on the Italian Renaissance…it took me back in time of this Golden Age and dazzled the eye. 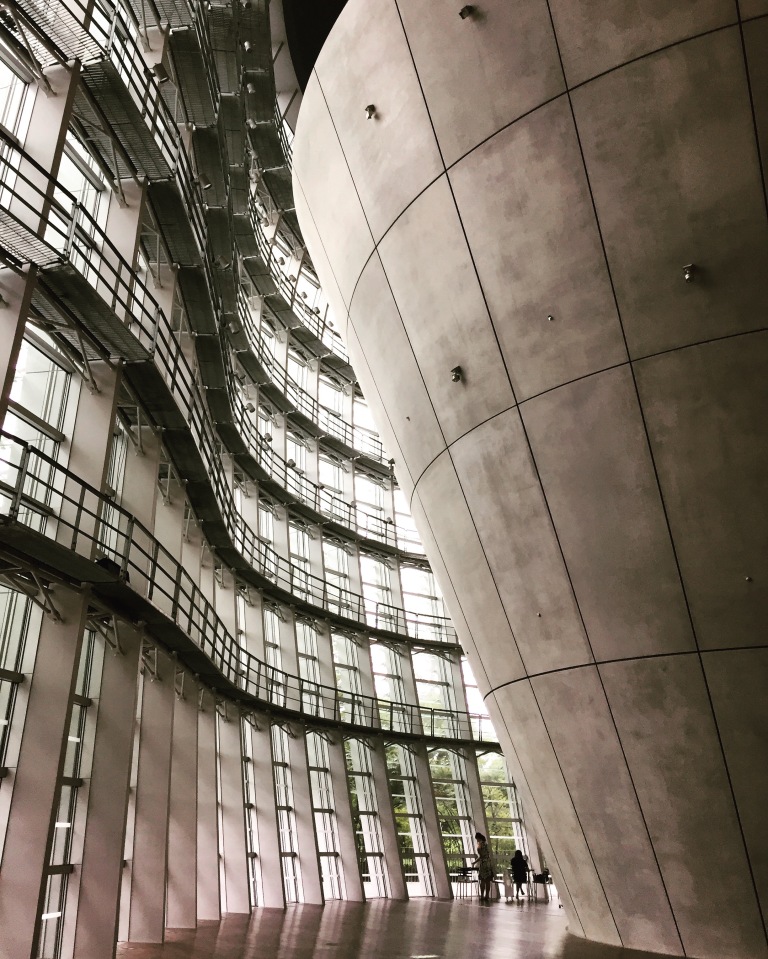 That same night I had a cocktail and went back to the airport. I’m not sure when I’ll go back to Japan again – it’s a beautiful country and only saw a part of it, so hopefully in the future.