First bike “ride” ever. Sorta nervous, not gonna lie. I signed up for the 30-miler in the Mt. Shasta Summit Century, while Chad, Christy, Eric and Kelvin did the 60 miler and Carson 100. And can’t forget Tim who was the grill master of the whole crew. Plus Riggs who I’ve never seen eat so much bark before. Haha 🙂

It was so nice to escape the everyday and venture up to Shasta which was beautiful (despite the ash flying in our faces during the ride…LOL). I got in a short run too: 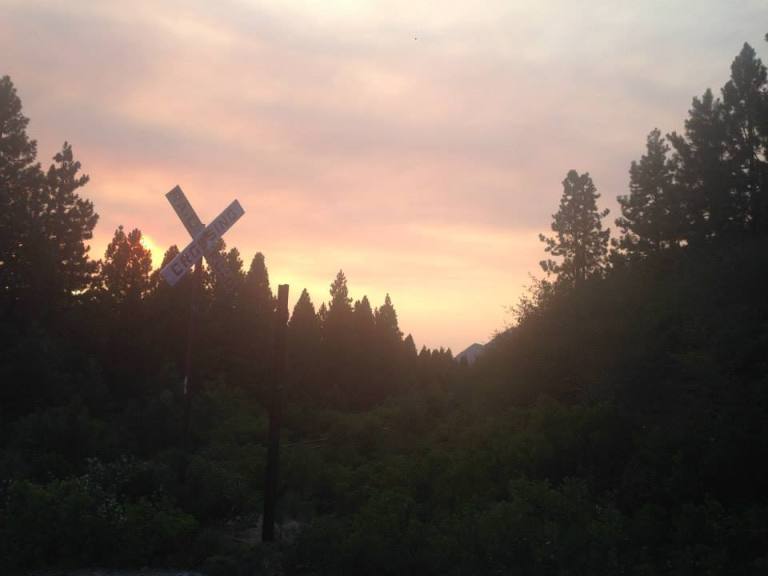 The place we stayed at was full of…buddhas. I think I went to someplace in Asia overnight. Total zen place…pretty cool.

The day before the ride we hung out at the lake. It was sunnnny. So nice to just chill out.

The bike ride was cool. I did the 30 mile ride twice.

I never had rode over 25 miles before so wasn’t just going to jump to 60. But after finishing the 30, I didn’t feel like waiting for everyone else, so decided to do the loop again. I have to say though I was super sore the next day. Overall great weekend and awesome team. Thanks to Chad or it probably be a long while till I did my first official ride!